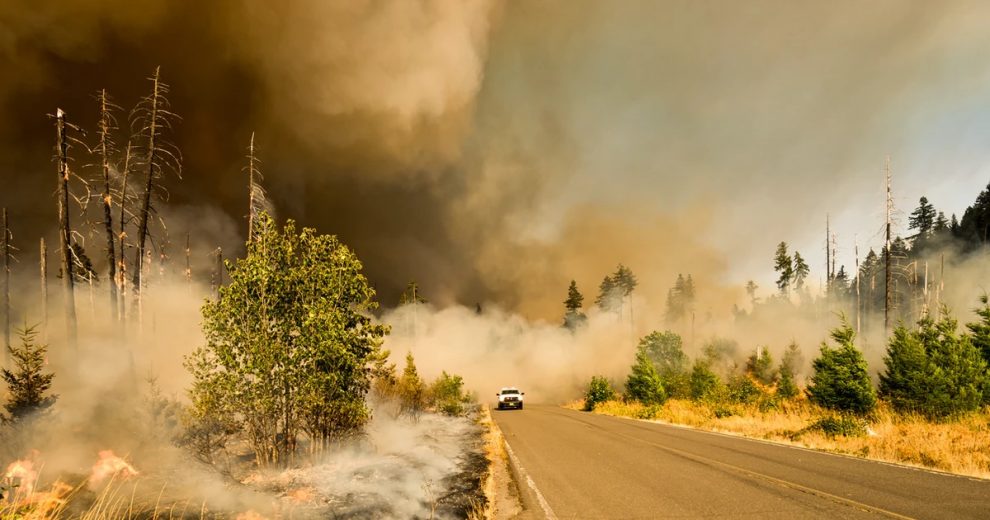 Let’s be clear: the most serious mistake is having declared war on a country like Afghanistan. With political structures typical of feudalism, a pre-agricultural economy, impossible mountains and infinite caves, the rugged territory of Southeast Asia is where 20 years ago the George W. Bush administration ordered a military invasion to assassinate a terrorist linked to the royal  Saudi family.

It was never a secret that going to war against the wrong country – first Afghanistan and then Iraq – would be an extremely expensive adventure – almost 6.5 billion dollars – and destined to turn into a disaster.

Beyond the plausible explanation that it was just another case of “collective temporary insanity”, the US military offensive in the Middle East has been based on much more concrete reasons; Starting from the classic “follow the money” principle, the two main effects of this strategy have been (1) to artificially increase oil prices for several decades and (2) to feed the US war industry, a gigantic business of more than $ 1 trillion dollar (1 million million) per year.

The classic case of using $ 1 million bombs to destroy $ 50 huts is the root of the failure that the British Empire suffered in the same place since the 19th century and later, in the second half of the 20th, the Soviet war machine.

Two decades after a handful of Saudi citizens used simple cutters to take control of four passenger planes and turn them into suicide bombs that crashed into the Twin Towers in southern Manhattan (two) while another hit the Pentagon in Arlington Virginia (the ship that would impact Congress never reached its destination), the run-over of the last American troops from Kabul is just one more brushstroke to the portrait of the imperial decline.

For starters, terrorist cells that use an extreme and false version of a religion, Islam, to declare a kind of “holy war” against the United States and “the infidels” never had full control of Afghanistan. For all its many excesses and shortcomings, the Taliban regime does not preach terrorism. Not even Osama Bin Laden – the mastermind of the 9/11 attacks and founder of Al Queda (also called Dash) – died on Afghan soil, but rather in Pakistan, in which government corruption and its arsenal of atomic bombs have been a safe haven for the worst Islamic extremists.

In clear demonstration of the banality behind the rhetoric that promised to build a nation, and also democratic one, from a society organized in tribes in which for decades the main economic activity has been the cultivation of poppies for the production of opium and heroin , in Afghanistan the American promise evaporated overnight.

Images of a crowd of young boys laughing for the cameras as they mounted a plane trying to leave the Afghan capital airport and the subsequent shock caused by a lone terrorist attack that killed more than 170 people at the gates from the same place, the old wounds in the American psyche immediately detonated: the resounding end of the Vietnam War half a century earlier.

In addition to the very dynamics of the political polarization that the United States suffers – everything that hurts Biden will be magnified by the Republican side – the media moment that causes the departure of US troops from Afghanistan is anything but newsworthy.

In fact, since before Barack Obama’s arrival in the White House, the double war – Afghanistan / Iraq – has been rejected by large segments of American society. In several ways, Obama’s own electoral victory in 2008 was based on his rejection of those same war adventures. Therefore, both he and his successors (Trump and Biden), always promised the withdrawal of troops. Which is exactly what we are now witnessing. Beyond the details, the return of the Taliban was also to be expected.

It is true that some tactical factors did not occur as planned by the Biden Administration, but in almost any possible scenario it is difficult to assume that maintaining the military occupation indefinitely was the best option. In the background, the question remains about the new routes that the “military-industrial complex” will take to feed the appetite for war among a society with a growing disinterest in what happens outside its own bubble.