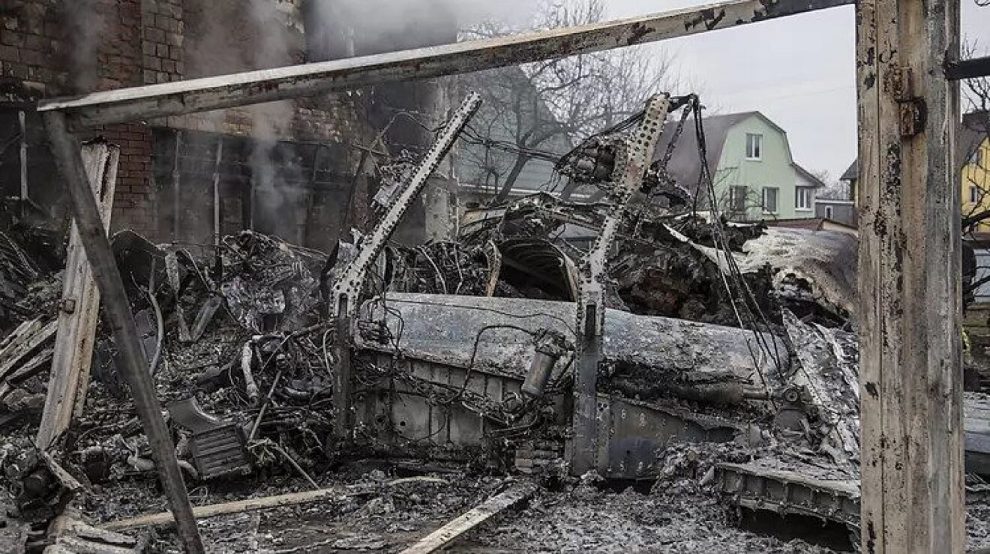 “Pragmatic” and “centrist” have been two main features of Joe Biden’s political identity throughout his more than 40 years in Washington, D.C. inside the bubble of power. In fulfilling his first 100 days as president of the United States, he has made it clear – without explicitly contrasting himself with the chaos of the immediate past – some of the main axes of his government.

State capitalism. With a public investment of more than $ 6 trillion, Biden seeks to bridge the growing gap between the one-percenters who have it all and a middle class stagnant for decades. The plan for the modernization of infrastructure, investment in human capital and fiscal redistribution is the largest in history; it can make a difference in defining the country as an oligarchy or a democracy.

Responsible leadership. The even more ambitious bid to move from a global economy fueled by the burning of fossil resources to one of renewable energy could restore the legitimacy of the United States to occupy a world leadership that is not supported by isolationist bravado or its overwhelming military superiority.

Prudence and logistics. By leading by example – always wearing face masks – the Biden administration has delivered nearly 250 million vaccines in 100 days. In the United States, the numbers of infections and deaths from COVID have dropped dramatically. In an operation equivalent to the Chinese outrage of isolating 30 million people overnight and building a giant hospital in a week, Biden has already achieved what could be his greatest achievement as a tenant in the White House.

Without having fulfilled his promise to present his proposal for comprehensive immigration reform in the first 100 days of his mandate, Biden has maintained a line of using the presidential pulpit to preach in favor of respect for diversity, support minorities and seek the national reconciliation.

The open contrast with a strategy that bet on the profits of the financial markets above all else and used social media as a circus platform that brought the country to the brink of neo-fascism, President Biden, the perfect representative of the old establishment “Inside the Beltway”, uses the formulas that during the 19th century and part of the 20th allowed the State to conduct the “market economy” and prop up its global competitiveness. From the New Deal of 9 decades ago, he recovers the formula of printing and spending money to get the country out of the crisis – so far with clear signs of success.

With an expected rebound in the national economy of 6.4 percent for this year, with the worst of the pandemic clearly over, the oldest president in history is off to a good start. Of course, everything can change. The legendary Pandora’s box is still open: the merchants of hate are still active and the very political class that gave way to the abyss in 2016 is the same as it was then. However, these first 100 days no one can take them away from us.