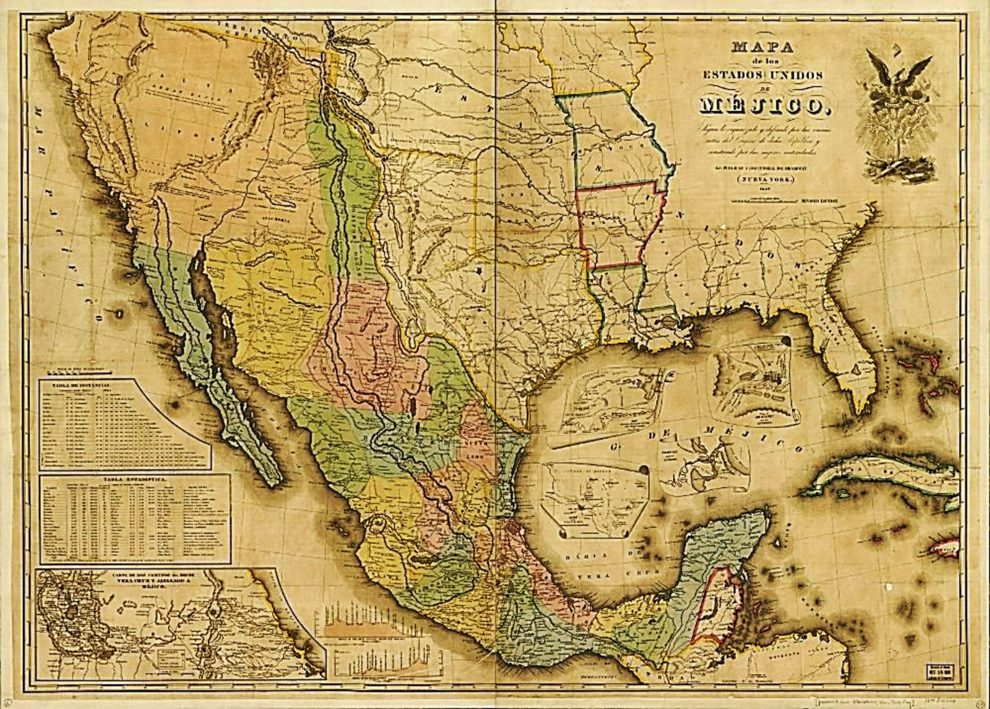 With the spring of 2013, We Are Also Americanos –También Somos Americanos— was born as the first publication dedicated to the cause of the integration of immigrants in the United States. With the conviction that the great promise of inclusion with which this country was built is also valid for the millions of binational families who, with their hard work and patriotism, have earned their own space within the social fabric of this society.

Created from the best values ​​of democratic liberalism, America – the nation – continues to be in 2021 a magnet for those around the world who made the dream of the American Dream their own. Consumption and prosperity yes, but also freedom and respect for diversity.

Recognizing and vindicating even the historical roots and cultural richness of the various Latino identities – true, with particular emphasis on the Mexican community, the most numerous -, this publication has emphasized the importance of best practices in terms of integration of newcomers -Which for the vast majority is measured in five years and decades-, which implies greater civic participation and in the work environment, improving educational levels and, of course, both the defense of rights and the fulfillment of obligations.

Of course the issue of papers counts. Those people, represent a little less than 10 percent of the more than 50 million who make up the Hispanic universe in this country – the most dynamic segment of society and destined by demographics to become, soon enough, the largest minority.

As it happened before with the Irish immigrants, with the Italians, with the Jews and with those who came from Asia, it is they, “the undocumented”, on whom the viciousness is focused by an infinitely smaller and more dangerous minority, the sellers of hatred and excuses.

After almost 35 years of the last immigration reform with which this country has historically been confirming the full integration of the most recent wave of newcomers, we are facing a new window of opportunity.

The social consensus that recognizes the economic, military, demographic, scientific and technological importance of immigrants is there. It was during the “complete enchilada” game in which Presidents George W. Bush and Vicente Fox negotiated it. Also, during the hesitant efforts of President Barack Obama and even during the storm of demagoguery and coup attempts by Mr. Trump.

The fact is that, except for exceptional moments, a vast majority of American society recognizes as their own (their grandparents and great-grandparents) the dreams of new immigrants.

Eight years later, We Are Also Americanos continues to be a project marked by an optimism more powerful than the most terrible virus and the worst disease (you-know-who).

As vice president, Joe Biden had the decency to publicly acknowledge that the vast majority of those workers, parents, neighbors, taxpayers well know: “You are already Americans,” he told them.

As the oldest person to reach the White House, Mr. Biden has enough experience navigating the marshy waters of Washington D.C. as to be able to carry out the reform that this nation needs.

Above all, because in a context of economic expansion and record investment in the construction of infrastructure, there are more valuable than ever the words that once during Richard M. Daley’s imperial mayoralty, he pronounced in front of the imposing Chicago skyline: “This great city was, is and will be built by immigrant workers.”