Home » Immigration and the border: the big lie 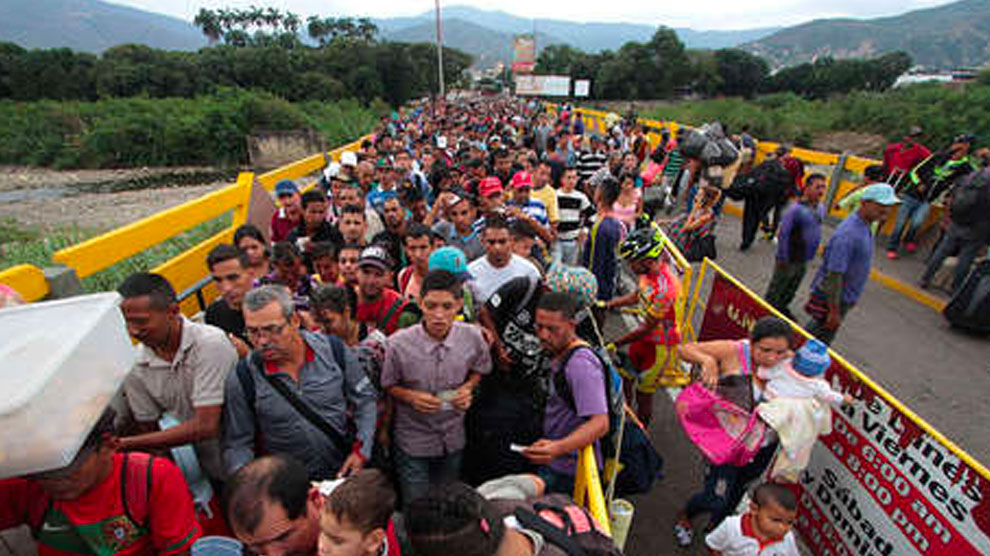 Much closer to each other than to their capital cities, the border region between Mexico and the United States constitutes a diverse and multicultural universe that has been hijacked by the culture of hatred, violence, and marginalization.

On paper, the border is a line 1,954 miles long, that is 3,145 kilometers. Defined by a 19th century military invasion, it is one of the most contrasting places on the planet. As a region – 60 miles to the north, 100 kilometers to the south – it is a universe in which about 15 million people live. As different from each other as possible, they share the marginalization caused by the forgetfulness of their respective distant capitals.

Symbol by definition, the border shares a string of old sufferings – lack of natural resources, poverty, violence, smuggling, among many others – to which the impact of the wave of hatred has been added for over 5 years now. Therefore, Donald Trump arrived to the White House and left a pity legacy of few miles of a metal fence.

Built from a lie much bigger than itself, the wall remains a political landmark in the immigration debate that, as candidate President Biden offered to resolve in his first 100 days in office.

As was the case close to a century ago in Germany, as is the case again in some regions of Europe, the old recourse of blaming minority social groups for all the bitterness of a supposedly superior racial majority remains the main political banner with which extremists right wing try to recover.

Meanwhile the communities that live in El Paso and Ciudad Juárez, the two Laredos, even Tijuana-San Diego share their frustration at the many problems that are generated daily by one of the most important commercial crossings in the world and a virtual soft clash of civilizations in the border region, or the abysmal economic differences, the huge appetite (from the north) for prohibited drugs causes a greater hunger (from the south) for weapons. Very different, even disliking each other’s in some matters, in much more what they share

As a region, the border suffers from some of the worst effects of climate change in common; especially the lack of water and extreme heat. Culturally, they have much more in common than what separates them, however, the political polarization of their respective countries has made them hostages of their extremists. It is no coincidence that the “champions” of the anti-immigrant flags are politicians thousands of miles to the north, closer to the problems caused by racism than those of immigration.

After more than 20 years of public discussion in which it has been fully demonstrated that immigrants belong to the social segments that contribute the most to the national economy – in addition to their demonstrated commitment to national security and to be those who most value rhetoric on the American Dream – some pieces of Trump’s wall remain an obstacle to advancing the immigration reform that Biden himself has offered to the little more than 10 million immigrants who, in his words, are already Americans.