Home » The tsunami arrived at Mexico 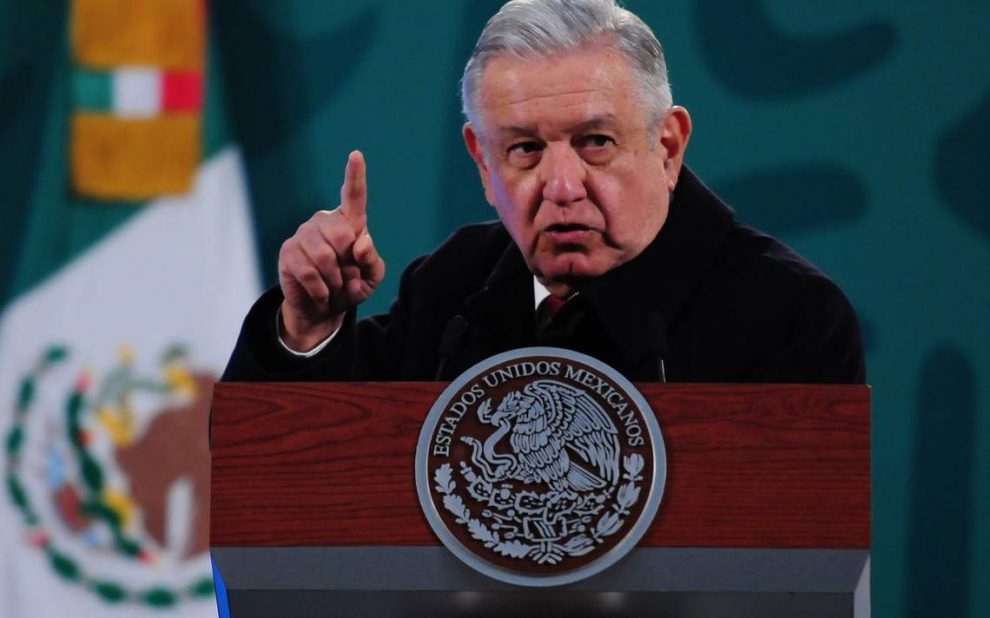 In a country in which the rule of law remains an aspiration, in an international context dangerously similar to the inter-war period of the last century, the election of AMLO will hardly be accompanied by the great calamities that its enemies proclaimed. Of course, neither will the miracles that his worshipers announced be present.

The electoral triumph of Andrés Manuel López Obrador is, if anything, the first step towards the great transformation that Mexico needs. A rotten judicial system, extreme levels of violence and a deep social decomposition, are some of the many challenges for which Mexican society expects a solution from its next president.

Worshipers of the common place, a good part of the Mexico’s experts, frequently resort to the cantina’s slogan, “like Mexico there are not two!”, to try to construct their arguments on a supposed exceptional condition in the reality of the country. The fact is that the tsunami of change that for a few years covers a good part of the world, finally also reached the poor neighbors of Mr. Trump, another symptom of the huge spectre of anger and frustration that is hunting the world.

Deciphering the electoral victory of Andrés Manuel López Obrador goes far beyond recognizing the stubbornness of political activism that for more than 20 years relied on owning the two great political flags in a country like Mexico: the immorality of the levels of poverty and economic inequality of Mexican society, as well as the annoyance and generalized repudiation of corruption that marked the return of the PRI to power. In addition to recognizing the weight of these factors and the talent of an old-guard professional politician to present himself as the great anti-system option, the electoral results tell a more transcendental story than the simple replacement of elites.

Far for twentieth-century Mexico, almost always governed by a single party – the philanthropic ogre – that for decades offered stability and some kind of social mobility to broad groups, in a tacit agreement according to which its political class enjoyed great fortunes that were generated with the blessing of the government, today Mexico has a vigorous civil society, which is learning to participate politically in order to get economic gains and social improvements.

In a country in which the rule of law remains an aspiration, in an international context dangerously similar to the inter-war period of the last century, the election of AMLO will hardly be accompanied by the great calamities that its enemies proclaimed. Of course, neither will the miracles that his worshipers announced be present.

The six years that come represent an important uncertainty of today. And because the past tends to point forward, it is worth taking up some of the most relevant events of the last political cycle. In a nation where corruption and violence have been endemic afflictions, the main mistake of Peña´s team could be its efforts to do business with China´s rulers, far away of the rules of the old Monroe´s Doctrine. Without that factor of realpolitik, any other rationalization may sound a little naïve in order to understand the magnitude of the old system collapse.

Of course, in the real world, December 1 may be too similar to Nov 30´s. Mexican election should be valued as a powerful symbolic statement. In an international scenario such this, with hate and isolation spreading all over social structures, the powerful vote for change may be considered as a defensive move. In order to deal with Trump´s threat, Mexicans decide to go back to the very basic, a populist caudillo, as their response to the Lord of the cages.