Home » Thanksgiving 2017, the other U.S.A.
A nation created by immigrants. A universal example of freedom and democracy. A paradise of opportunity and innovation. A shelter before tyrannies and misery. A nation destined personally by God to guide the destiny of all humanity. In more ways than one, Thanksgiving has represented the best of the great American Rhetoric.

This year’s Thanksgiving Day will be as important as the first one in 1621. Caught up in the deep crisis of values within the nation, as much of the rest of the world, with the winds of the Third World War on the horizon and the ravages of the forces of nature hitting various regions of the planet, Thursday November 23 may be one of the last moments for the U.S. as the model society of modernity that for almost two centuries was the main reference about building a global civilization.

It is true that in everyday life, Thanksgiving has become that forced pause in which about 100 million people travel across country to pretend that the family is still the pillar of society, while in the midst of the boredom of football, impossible quantities of food are devoured. It is true that under the term “Thanksgiving 2017”, Saint Google takes 0.48 seconds to deliver 52.6 million results, most of which focused on that terrible disease that this country infected much of the planet: extreme consumerism.

And yet, for both those 40 million people born in another country who have built our home in the United States, as well as the rest of the population, Thanksgiving is most likely the day of the year that best illustrates the narrative that presented it as a nation with deep sympathy that the first settlers in Plymouth discovered from the generosity of the Wampanoag Indians 496 years ago.

A nation created by immigrants. A universal example of freedom and democracy. A paradise of opportunity and innovation. A shelter before tyrannies and misery. A nation destined personally by God to guide the destiny of all humanity. In more ways than one, Thanksgiving has represented the best of the great American Rhetoric.

Regardless of the color of their skin, ethnicity and culture, or the name of the god they pray to, hundreds of millions of people gather to share their own gastronomic versions of that dinner with huge portions of baked turkey, mashed potatoes and pumpkin pie.

Certainly, Americans have never been distinguished by their humility. That is why this Thanksgiving is very relevant: its political class is torn to pieces in a brutally cynical game of power, the economic globalization that this country created and imposed in much of the world seems to collapse into one third of its labor force making less than $30,000 a year.

Faced with a scenario of frustration and craziness so similar to the ones that took Germany to the Nazism and Italy and Spain to Fascism, most U.S. citizens maintain their rejection of virulent anti-Mexican rhetoric, economic isolationism, and the ferocious persecution of those who regard Allah as their god.

But if anything has taught us the story is that hatred is contagious. And that majorities often stay out of big decisions. So, this Thanksgiving is an opportunity that goes well beyond the old ritual of watching three NFL games while Grandfather drinks everything and the little ones get lost on their personal screens. A good start would be that before starting the feast, in that rare moment in which each guest gives thanks for what he/she has received during the last year, some of them dare to reflect briefly on what they have today, and it comes to: Is this the United States that wants to be left to the next generations? 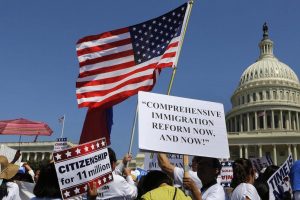 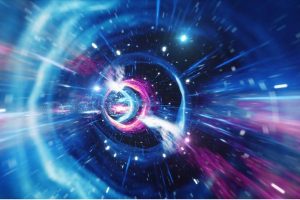 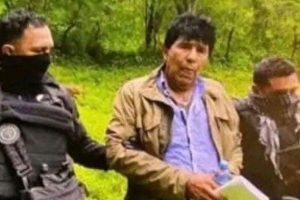