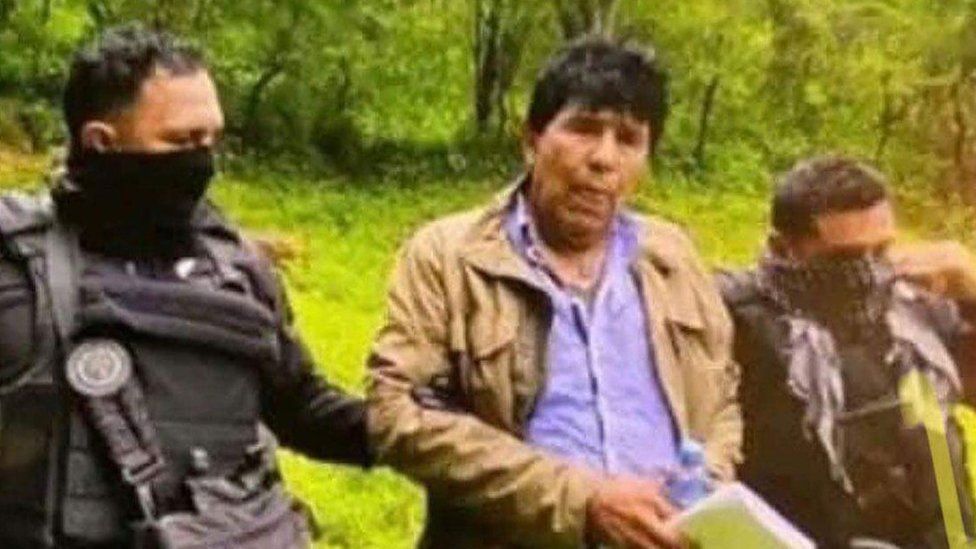 His arrival at the Reclusorio Norte was a circus. Courthouse employees swarmed around her, celebrating her responses to reporters’ questions. Charismatic and witty, of course he was “innocent”; “farmer and rancher” offered to pay “the external debt” of Mexico. His weakness? “Women and gold”.

At 29 years old, Rafael Caro Quintero was perfectly aware of his superstar status. He was helped, surely, by the wads of dollars that his lawyers had distributed left and right upon his arrival at the scene. His thick, unruly hair framed an unshaven face with a bright, intelligent smile. “The day I leave here I want to be everyone’s friend.”

It was the spring of 1985. Days before (April 5) he had been detained in a luxury estate on the outskirts of San José, Costa Rica. Responsible for the largest industrial production of marijuana ever seen (Rancho El Búfalo, in Chihuahua), Caro was the protagonist of the brutal murder of Enrique Kiki Camarena, a DEA agent who provoked the largest non-war offensive by a United States government against of Mexican authorities.

It is a widely known story thanks to the Netflix universe. Nevertheless…

Without ever having been a major boss in the international drug trafficking business, Caro Quintero became the centerpiece of a great story of conspiracies, betrayals and excesses that quite well portrays the darkest side of the relationship between the United States and Latin America and, also, the brutal war for power inside the bowels of Washington D.C.

For this reason, Caro’s second arrest – the one from days past –, will be relevant to better understand the old dispute between the DEA (Drug Enforcement Administration) and the CIA (Central Intelligence Agency), two flagship institutions of the imperial United States.

Sentenced to 40 years in prison, Caro Quintero spent nearly 28 years in the Almoloya Jail, the top “maximum security” prison in Mexico, but has never been extradited to the United States as veterans of the DEA have obsessively claimed, the same as for several decades his story was the main battering ram of “Yankee imperialism” in Latin America. In large part, from the Camarena case.

In a nutshell, the official story, the one that Ronald Reagan endorsed from the Oval Office of the White House and defined the anti-drug strategy for decades, is:

The corrupt Mexican government – ​​from President Miguel de la Madrid in Los Pinos,  to the Federal Security Directorate of the Ministry of the Interior under Manuel Bartlett – would have conspired together with the Guadalajara Cartel (Miguel Ángel Félix Gallardo, Ernesto Fonseca, Juan Esparragoza, El Chapo Guzmán, Caro Quintero and some other capos) to take revenge for the “heroic” investigation that Kiki Camarena had carried out to achieve the destruction of 8,000 tons of drugs in El Búfalo.

The other story -not necessarily incompatible with the first– implies the participation of the CIA itself in the multi-documented covert operations of the Reagan Administration to use (encourage, tolerate, sponsor) Mexican and Colombian drug traffickers in the exchange of drug intended for the consumption of African Americans and Latinos, in exchange for weapons used by anti-Sandinista forces in Nicaragua. In addition, for the secret shipment of war equipment to the Iranian regime that was waging a prolonged war against Saddam Hussein’s Iraq, then a supposed ally of the United States.

In other words, and to the surprise of the innocent, while on the one hand the United States made “the war on drugs” it’s great international banner, on the other it had no problem doing business with Drug Lords and corrupt governments when their “security national” and particular political agendas demanded it.

It is in this context that Rafael Caro Quintero – today a thin character with a zombie look, who is about to turn 70 in a couple of months – can once again play a central role in the old dispute within the US “agencies”. Far beyond a revenge against him postponed for almost 40 years, if his extradition materializes, the control of his testimony would have enormous value for the narrative of whoever controls him.

The resentment of the old people of the DEA against Bartlett -star of the Mexican 4T–, seems a relatively minor matter. As well as the irony that his activities as a marijuana producer today would be perfectly legal in much of the United States.

In what is truly relevant – the human dimension of the story -, it is notorious that the second arrest of Caro Quintero, while trying to hide in some bushes in the municipality of Choix, Sinaloa, occurred a little more than two hundred kilometers to the north from La Noria, the community of Badiraguato, Sinaloa, where he was born and began his career as a “farmer and rancher.” 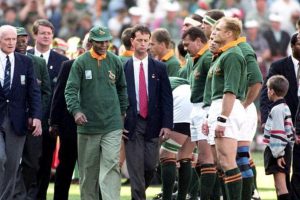