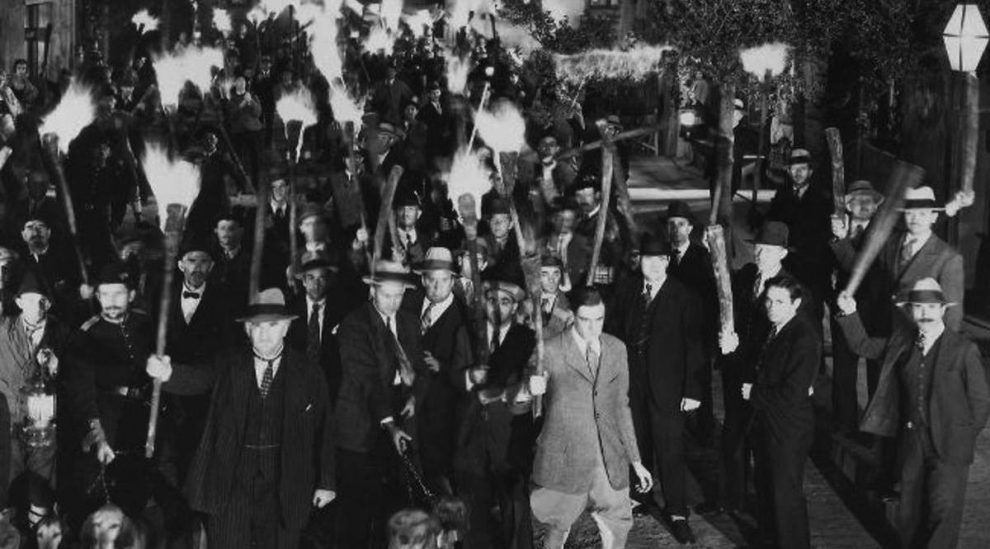 A long time ago, in a country with a “hegemonic party”, some university students dared to read Masa y Poder by Elías Canetti, a book that my teachers avoided due to its whiff of secrecy, perhaps caused by his peculiar vision of the world.

Born in Bulgaria, of British nationality, but with the German language as the main tool of communication, Canetti published in 1960 his famous text that –I confess–, I did not know how to understand. At first reading it seemed to me like a kind of pastry manual, due to its purpose of classifying the different types of “masses” (social groups) and “the control strategies through which the rulers and political leaders can direct said masses”.

Starting from a brutally simple idea -differentiating individual conscience from collective conscience–, the award-winning author describes in detail the different “properties” of each type of “mass” and reflects on human nature, obedience and, particularly, the violence.

Today that Facebook clearly manifests itself as a mass of 2,912 million users, I return to that distant reading to try to understand how it is possible that in a few months a company of that size has reported losses in its market value of $307 billion Dollars.

That is, in the blink of an eye of financial operations, Mark Zuckerberg’s empire has lost a third of its value. Behind it there must be much more than a disastrous administrative management or the failure of the strategy of the diversionary maneuver of renaming itself as “Meta”.

In his book, Canetti distinguishes the characteristics of a happy mass of fans celebrating a sporting feat from an angry mass that gathers in a public square to lynch some “traitor to the Homeland.” In Social Media, this distinction is not always so clear, because behind our personal “walls”, its mathematical formulas and business models pull the strings of manipulation. Every day, everywhere, in all environments, “the blessed networks” are revealed as ideal platforms to exploit hatred, resentment and frustration.

It is not about denying their enormous importance or the light side of the same networks. Beyond much of the criticism of the “algorithms” that stimulate fear and anger in public conversation and/or the multiple manipulation strategies used to promote addiction to screens, today it is evident that the great problems of current communication have much deeper roots than we would like to acknowledge.

Blaming Facebook or Elon Musk, the new Twitter messiah, for their genius at making money rain on them doesn’t make much sense. Or governments for their incompetence and complicity with a global system of extreme economic rapacity, either.

It is we, individually and, above all, collectively, who want to believe that making a piñata of a dead girl constitutes some kind of recognition of the victim. It is we who want to believe that the entertainment industry is some kind of reflection of “reality”. It is we –some more than others, certainly–, who obey our reptilian brain every day and take care of depredating the environment; the natural and the social.

Of course it is not about getting out of the networks. Like it or not, they are here and they are not going away. The same as the leaders and the powerful; authoritarian or democratic; false or true. It is, perhaps, about better recognizing our identity when we are individuals and our identity when we are a mass. Well, after all, as a human species, our greater being is the collective.